In an interview with “360 Degrees”, Foreign Minister Nikola Dimitrov talked about the ongoing name negotiations after the last meeting with Greek counterpart Nikos Kodzias in Ohrid.

He said that significant conditional progress was achieved in Vienna, but also that large mountains remain, that is, they remain open without solving the most difficult issues, such as the Greek demand for changing the Constitution of the Republic of Macedonia and the scope of using the new solution. Dimitrov confirmed that from the four key elements in the negotiations (the new complex name, scope, language and citizenship), one stands as a difference, which also affects others.

– Perhaps I can only implicitly answer that in our goal of achieving a greater distinction because Greece is looking for it, in the interest of our future, opening doors, investing in this friendship with our neighbor, it is important for us not to pick up the identity, because we can not change this by agreement, nor any current policy, future, past, can do it, and here we have signals from Vienna, after that, now, which go in a good direction, but this solution is very important to be sustainable, and to be sustainable it must be It is dignified and still have a difference in the coverage element. I think it is important when measuring the steps and the future agreement, to take into account the current legal regime and to measure the agreement according to the reality, what is it now, and not in relation to the initial negotiating positions, since the initial negotiating positions can be many far from reality. It is therefore very important to know what the situation is now, and now the situation with the scope is very clear, we internationally have in some way a double formula. References The former Yugoslav Republic of Macedonia is used by one third of the member states, in all relevant international organizations, we mainly use that reference … and this is the point from which the final result and the essence of the agreement should be measured. I think that in the projections of what is being discussed now, if there is a political will, one can find, perhaps with a degree of creativity, a way to touch their main interests, and to preserve our main interests. Here is the main challenge, how to do it – said Dimitrov.

Regarding the request for erga omnes, Dimitrov said that our name is Macedonia, and no one can intertwine or change it.

“The work is to find a distinction that will help solve this problem from our country Macedonia in relation to the” Macedonia “region in Greece, because the geographical region” Macedonia “is at least in three countries – said Dimitrov 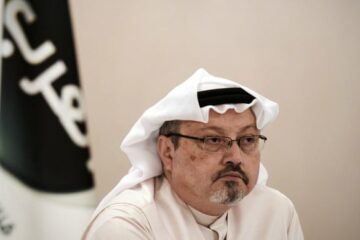 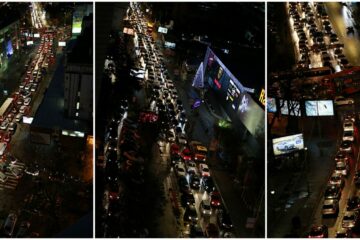 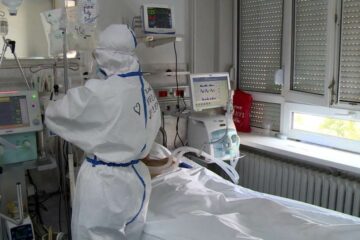 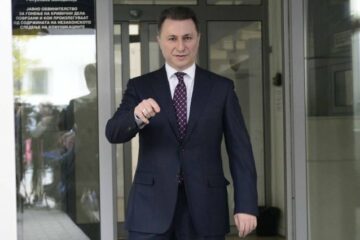 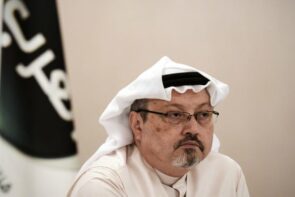 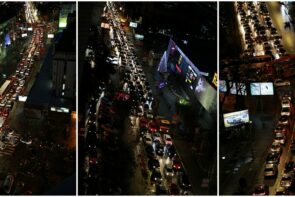 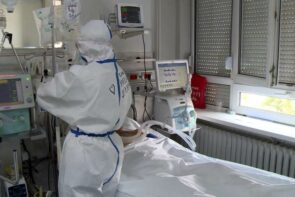 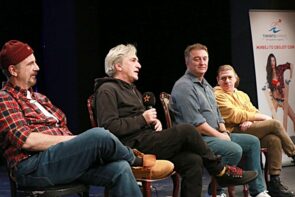