Who will be responsible if the “Monster” case falls?

What is due to the new position of the prosecutor’s office in the “Monster” case, who will be responsible if the case for which the sentences are life imprisonment for persons convicted of terrorism falls, how much there is political background in the case that shook Macedonia, and which politicians used and for daily political points.
Analysts include former judge Valentin Zafirov, lawyer Dragan Malinovski and political analyst Petar Arsovski, and in the issue we have testimonies of Bedri Ajdari, a relative of one of the convicts and Rade Slavkovski, father of the killed Filip Slavkovski, as well as a stance by Judge Vladimir Tufegdzic who as an investigative a judge conducted the investigation 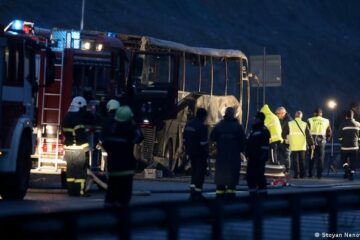 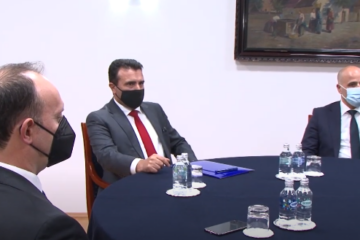 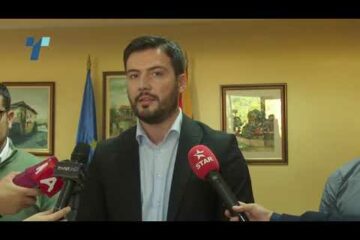 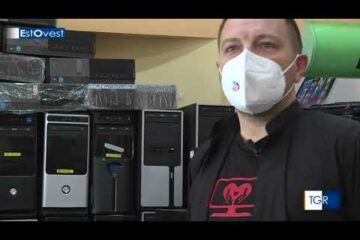 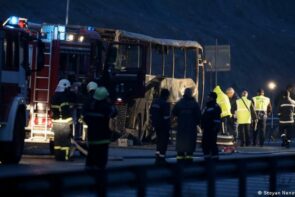 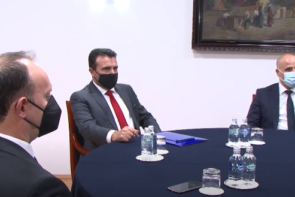 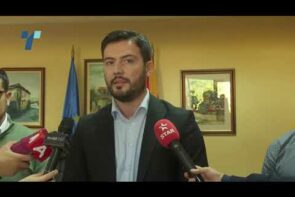 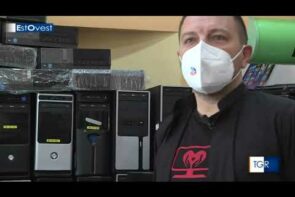 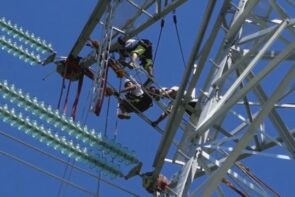