Sela remains in the government

Alliance for Albanians does not leave the government.

This evening in the Top Theme on your side was stated by the leader of the party, Ziyadin Sela, who called such information DUI’s speculation and political marketing to frighten voters. “We, as a coalition partner, have not had a debate on this topic,” I blamed the leader of the Alliance.

Sela who is running for the mayor of Struga says Zoran Zaev politically sins a lot with the Albanians by helping DUI in the second round of local elections. He reminds us of Zaev’s statements that he gave before the parliamentary elections related to bombs, in which DUI officials pointed out about the crime of previous government.

“The SDSM policy is not consistent. The overturn of Zaev’s political actions towards DUI should explain it. It is difficult to regain the same support from the Albanians as before, “said Sela.

Selya says that Zaev’s political behavior for local elections and support for DUI is understandable, but that Zaev’s human behavior is wrong. In this context, he quotes Zaev’s speech in Struga in a campaign to support Ramiz Merko from the DUI for mayor when he spoke of his scars received on April 27, while at the same time the opponent for Struga mayor, there are no scars, but there are loopholes in the head acquired on April 27 in the Parliament. Sela notices Zaev and his address to Gostivar in support of Nevzat Bejta, when he said that Bejta should become a mayor, and Arben Taravari to remain a minister. Villages in Top Topic on your side told Zaev that the citizens of Gostivar will decide who will be elected and that the statement will be forgiven as a mistake.

Sela in your interview Top topic on your side also spoke about the statements that marked him as an anti-Macedonian, saying they were taken out of context or untrue as part of a campaign against him in order not to form the governing majority in the Assembly.

“I did not say that Macedonians did not exist 100 years ago, but that 100 years ago there were no graphs in the data led by the Turks … I have never said that Macedonia should be a cantonal state, but that there must be genuine decentralization in state, “Sela said in the top topic on your side. 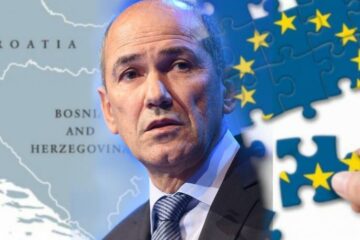 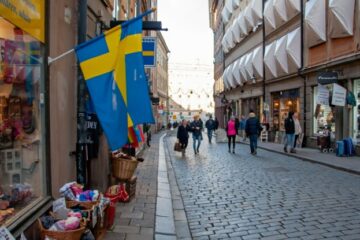 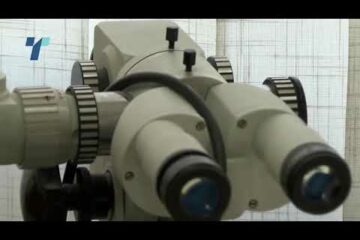 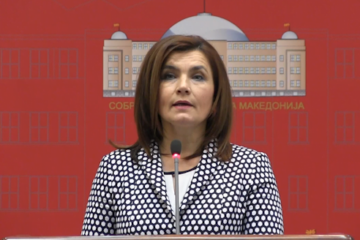 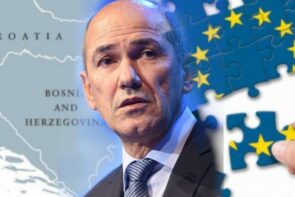 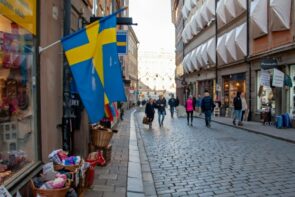 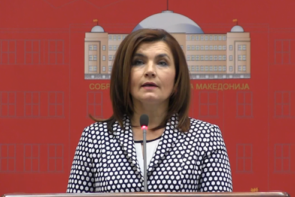