About the dispute with Greece – when will be the next meeting of Zaev and Tsipras … For the return of the opposition in the Parliament … For the announced ventilation in the government … On the reform laws … On TV 24, Prime Minister Zoran Zaev is visiting.
Macedonia and Greece have never been closer to resolving the name dispute.
Our country has never been closer to resolving the name dispute than it is now, so I am optimistic, said Prime Minister Zoran Zaev in the 24th analysis.
We will try to resolve the dispassion by ourselves, Macedonia to move forward, get membership in the NATO and the start of negotiations with the EU, Zaev said. 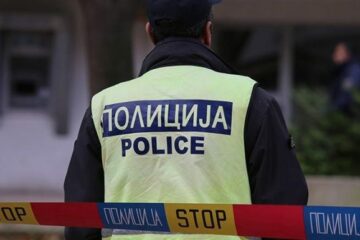 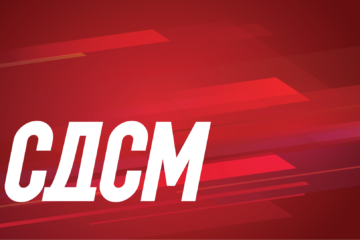 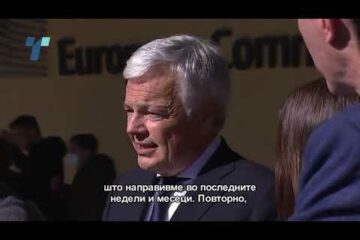 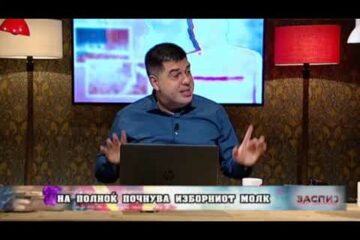 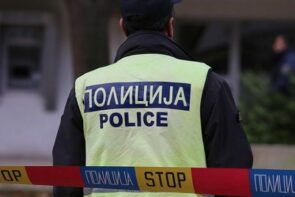 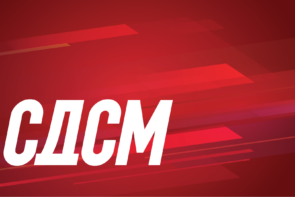 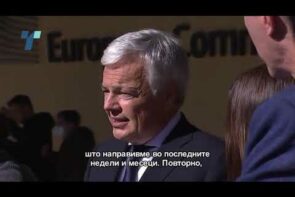 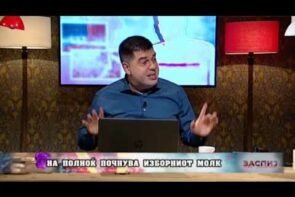 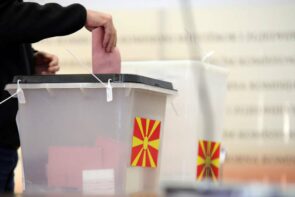 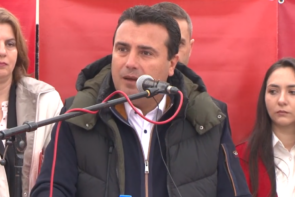