In an interview with “360 Degrees”, Petre Shilegov, Mayor of Skopje, talked about the removal of the monument of Andon Janev-Koseto and why it was done at night, just as he was appointed for what, SDSM in opposition said that he was “smuggling “Way.

Setting up a monument is a solemn act and by definition it should not take place in the early hours of the smuggling. It is obvious that someone knew or knew the legal situation. The controversy that such a placement of such a character, at that location, with such a terrible message of extermination of people entering the court knew him and thus decided instead to make a solemn act of placing a monument to someone who might be credited, or in the concrete case is a fictional character in our history. While the demolition of the illegal building has no solemnity. You do not have to do it with fanfare and announcements, and here you are rational in the approach.

In an interview with “360 Degrees”, Petre Shilegov, Mayor of Skopje, spoke about the announced removal of galleys from the river Vardar in the center of Skopje.
He denied the sum of 8m euros, calling it a lie to VMRO-DPMNE.

The amount of 4.5 to 5 million euros is the one that is needed. They choose to create a lie for their populist motives. A sum of 8 million euros was never overlooked – said Shilegov.

Asked that such a sum is very serious, the Mayor Shilegov mentioned the recent spills of Vardar and the consequences of this.
I can not be a witness and a spectator of what is happening – said Shilegov.

He talked about the UNDP study on possible floods in Skopje, where material damage is estimated up to 500m euros.
You should be mayor of Skopje, to know what can happen … and it can happen every day. Stajkovci is a proof that things can happen overnight … And now I have to sit still and say – okay, if it happens, if some fellow citizens die, they even die, if our buildings are flooded there is damage, comes … what should I do, Nikola Gruevski decided to play lego cubes with the center of the city of Skopje. It’s not about Shilegov’s whim that he wants to destroy Skopje 2014. It is about the safety of the citizens of the City of Skopje. To whom tomorrow I will have to explain why I did not remove the ships if God forbid, a citizen drowned in those floods, or the houses are shaking the ground – said Shilegov.

He said that the amount includes penalties to galleys owners, and that they will have to be dismantled and the foundations to be demolished. 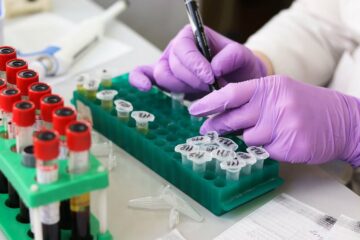 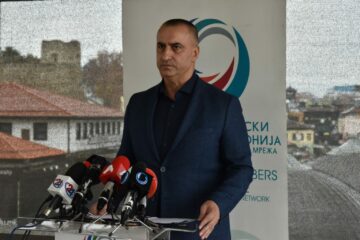 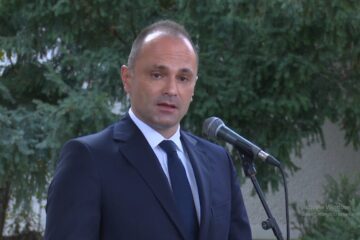 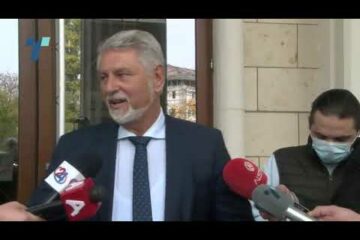 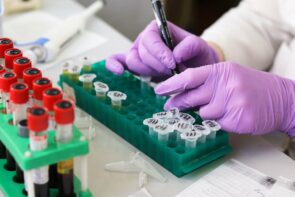 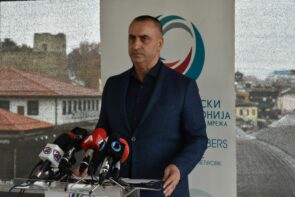 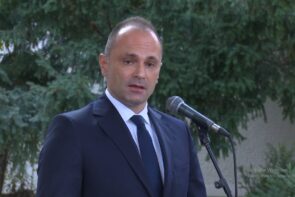 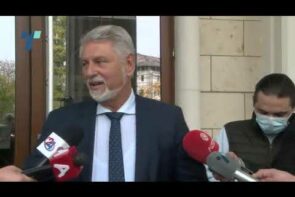 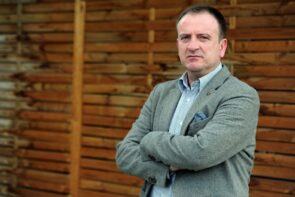 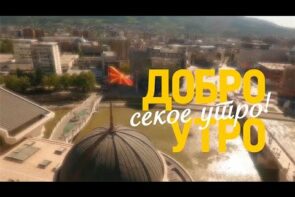