Not known to the public, but known to the prosecution. Who is the new Public Prosecutor? Some praise him, others argue that he was close to the government. Did Macedonia get a professional criminal persecutor? For the challenges in the prosecution, the SLI, “Bloody Thursday”, “Monster”, “The wild populace” – are just a part of the cases that the public watches closely.
In Television 24 an exclusive interview with the new Public Prosecutor – Ljubomir Joveski. 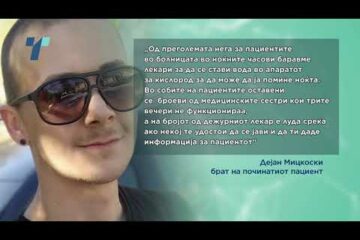 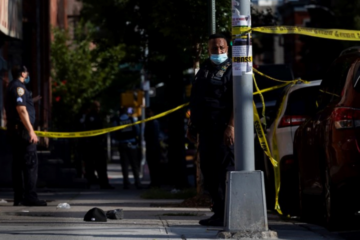 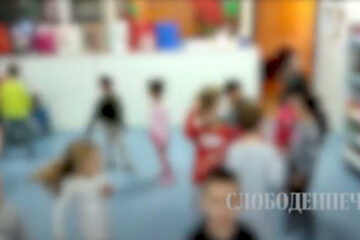 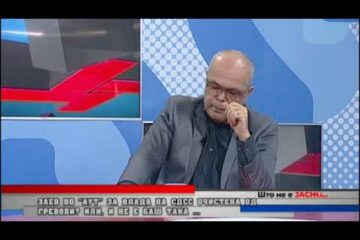 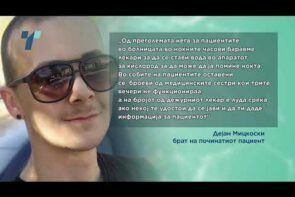 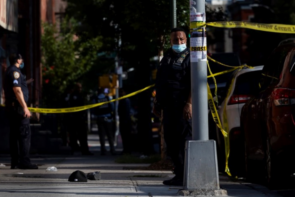 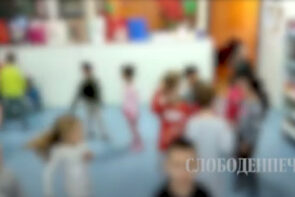 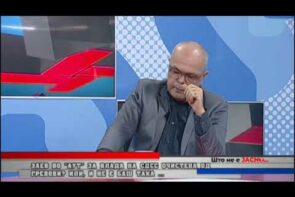 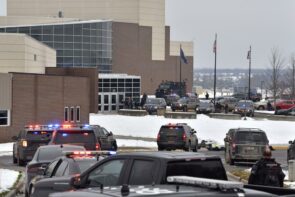 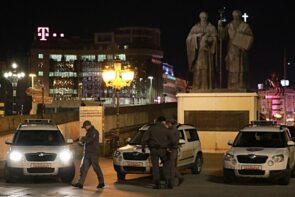