Ordanoski: Weak government without a clear concept, there must be Plan B if we do not solve the dispute with Greece
2 days ago Debates
In the debate on “360 Degrees”, the analyst Sasho Ordanoski spoke about the current work of the Government of Zoran Zaev.

We do not see a clear concept of what it is to do this, we can now qualify it as a weak Government. There are also ministerial solutions, bad ministerial solutions, Zaev entered a coalition with DUI for the mathematical circumstances in parliament, accepted DUI to act as if the world had not changed anything. It is now a victim of those policies, since the DUI really behaves as if it were a continuation of 2012, for example. On the other hand, in the SDSM itself, there are problematic personnel solutions, it is seen that there is not even a vision in one of the key departments about where the story should move – said Ordanoski.

He thinks that this causes additional pressure from the public that previously helped to overthrow the previous government.

No coherent policy is seen, no initiative is seen. This is not a “care-taking government,” this is not a business as usual; this is not just an ordinary thing in which the government should only change and continue. We need a new step in all areas, even somewhere, and a controversial step forward. We do not need a simple extension where it stopped. So if we continue, the previous ones were better. At least they were even more enthusiastic. Because they were not democrats they were more efficient, and faster in everything. I want to say, this combination is difficult at the table of new ministers and Zaev. It implies that the public is hungry, impatient, part of the public wants to see blood, not in the literal sense, but in a political sense, to have victims in the process, to have people who will be responsible for what they did – said Ordanoski.

In a debate on “360 Degrees”, analyst Sefer Tahiri talked about the name talks and the possible acceptable solution for ethnic Albanians in Macedonia.

We know that many of the states, including the state that we are talking about, Greece, do not have the same naming within their own country or Albania. Regarding the Slavic name, I have said on another occasion, maybe different intellectuals do not say it because they may believe it will sound populist. Any solution that would be acceptable to the Macedonian people without touching the identity of the Macedonian people, and when I say the Macedonian identity, I am primarily thinking of language, cultural tradition, history and so on … it would be acceptable for the Albanians if there is no Slavic complaint because among them would be the use of the name in a Slavic way or in one language, that is, Macedonian, because it would make no sense. I have said in other debates, we as a society and an internal public have a chance to prove that we can pass the rubicon of ethnocentrism when we are in the name. What does this mean? So that we need to find a solution that will overcome our ethnic identities and will have a name that will be acceptable for all citizens, including Upper Macedonia in a version in Macedonian and only Macedonian language for internal and external use is not acceptable because it does not reflects the multi ethnicity of the country – said Tahiri.

He also referred to the debate about the identity that he says is manipulating the public, because the talks only speak of citizenship, and not of a nation of ethno-cultural aspect. 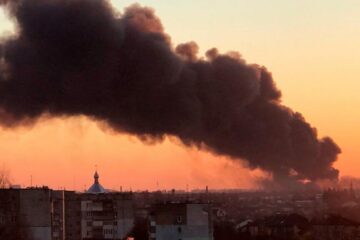 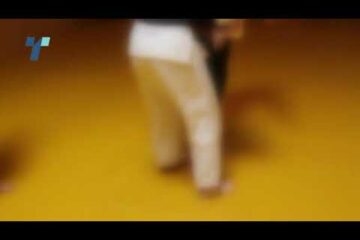 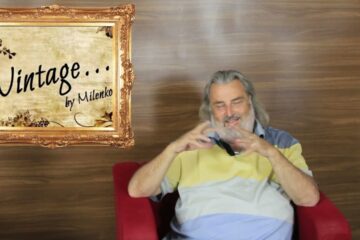 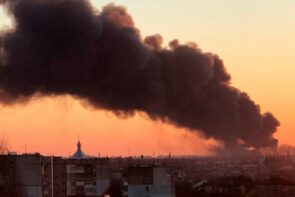 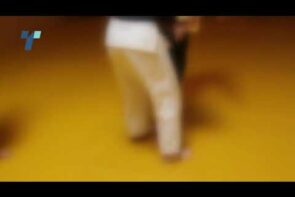 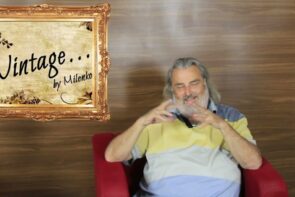