24 analysis – Will the courts have the courage to determine the detention of suspects pursued by the SJO?

In the courts boiling – it is bad for someone, another withdraws himself. Will the courts have the courage to determine the custody of the suspects pursued by Katica Janeva? Whether targeting crime or shooting is VMRO-DPMNE, according to party leader Nikola Gruevski. Will they see the day-to-day charges and how important it is to put a point – whether there was or not a crime and who should answer for it? Lawyer Valentin Zafirov, Aleksandar Nakov, political analyst Ismet Ramadani and journalist Ljubisa Stankovic are being debated. 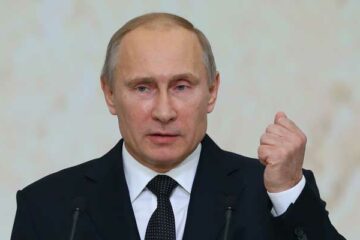 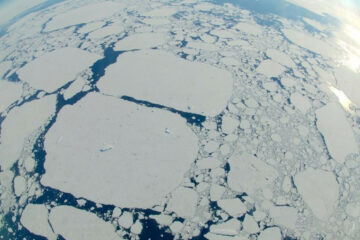 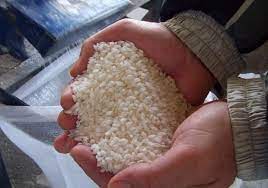 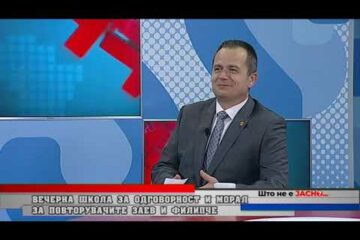 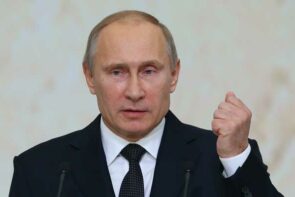 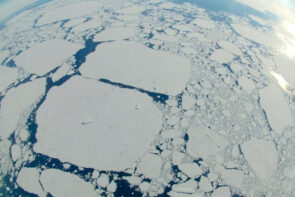 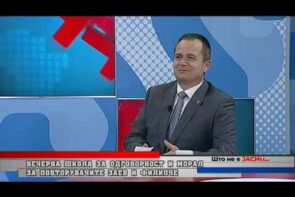 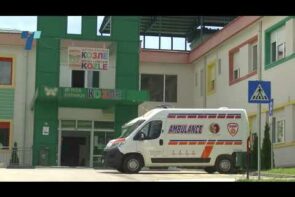 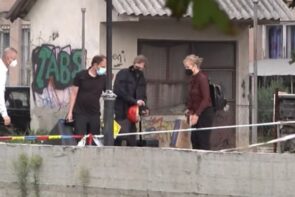