100 days of the new government

We counted the 100 days of the new government. Internal party calculations for mayoral candidates end. The ratings for the so far worked by the Zaev-led government are followed. Many comments have caused some of the names that have been publicly outlawed as mayoral candidates. SDSM presented a large number of candidates for mayors. VMRO-DPMNE for major cities still does not disclose adducts.
In the 24 analysis, Dragan Lazarov, part of the team that is seeking reform of VMRO-DPMNE, university professor Aleksandar Spasov and analyst Albert Musliu 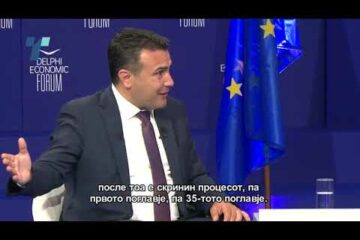 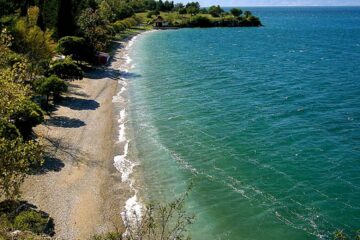 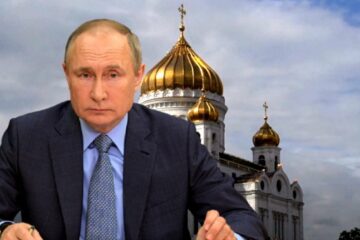 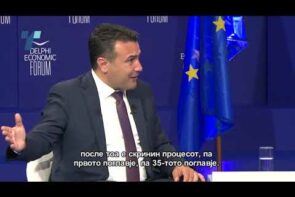 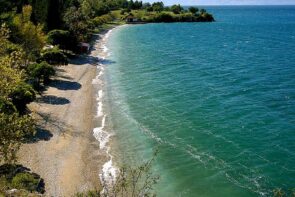 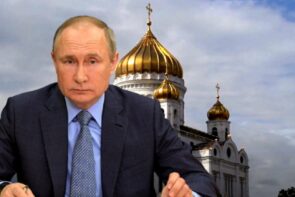 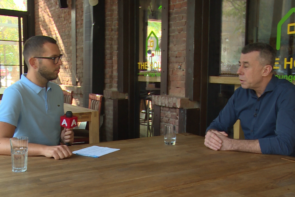 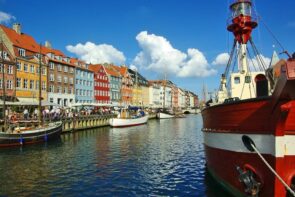