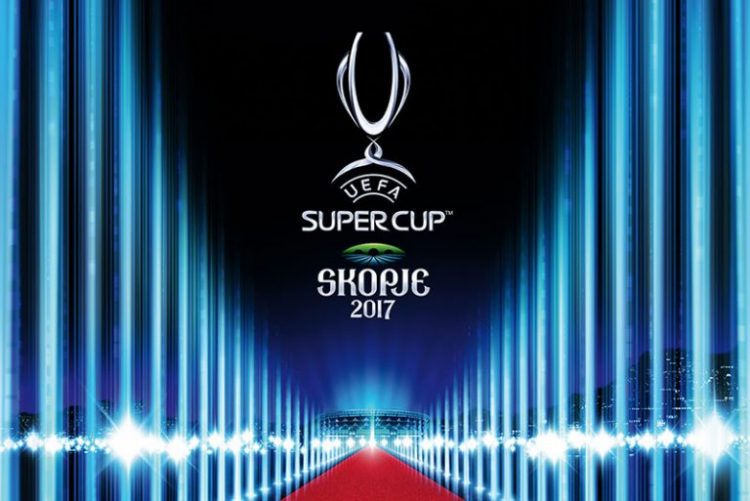 Skopje will be under police siege for the upcoming football spectacle called UEFA Super Cup on August 8 at Telekom Arena. The competent state institutions maintain a permanent communication with the Football Federation of Macedonia (FFM) as a logistical support to the headquarters in Nyon, whose organization is the Real Madrid team, the Champions League winner, and Manchester United, the league champion of Europe, for the first trophy in the new Season.

“Philip II” Square as a Spanish zone, the plateau before Mother Teresa will be English

Locations have also been identified as fan zones of armies of fans that have been announced by the Pyrenees and the Island. For the supporters of Real Madrid, the “Philip II” square was redecorated through the Stone Bridge, and United fans received the plateau at the memorial house of Mother Teresa on the street “Macedonia” as its own territory for heating. Among them, in the central square of the capital, will be available for neutral lovers whose desire is to enjoy a great football performance.

The three places will be placed bars for beer and mezzanine, as well as tickets for the replacement of vouchers with purchased cards. According to the regulations, 5.000 tickets are divided into two clubs, although according to the information available to the Ministry of Interior, more fans will have the Premier League.

Some of them will arrive by charter flights, some will come with organized transport from cities in the immediate surroundings like Sofia, Pristina, then from Serbia and Albania. All who will arrive in the capital via the Skopje airport will have identical treatment as their colleagues who will enter the border crossings – police escort to the fan zones as a transit destination to the final “Telecom Arena”.

At the moment, there is no UEFA file for troubled fans, in particular, hooligans who are registered in the home police in Manchester and Madrid. Macedonian police, however, expects about July 28 to receive a final list of names and surnames of all fans who will come to Skopje. 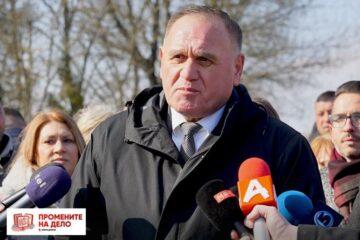 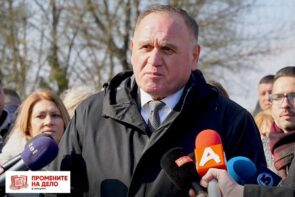 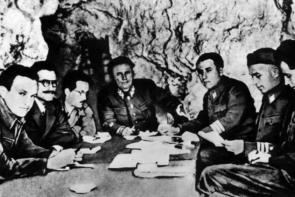