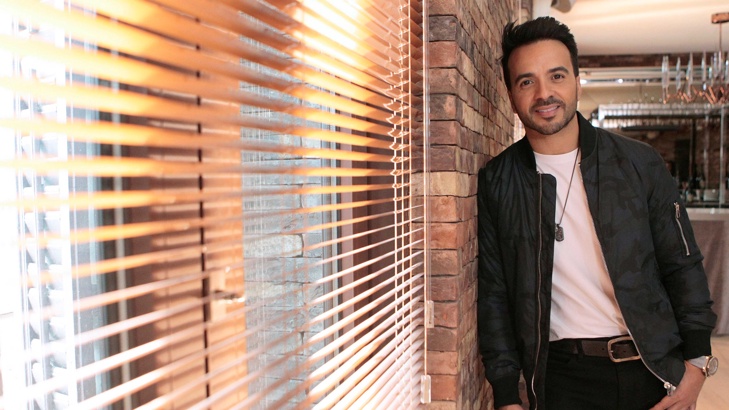 “DESPACITO” is progressed for the lost popular song in the world

The song “Despacito” by Portoracian singer Luis Fonsi has flooded the globe and is already the most played song of all time.

Universal Music Latin Entertainment said that “Despacito” in original and remix versions has reached 4.6 billion hits on various social networks and platforms, including YouTube and Spotify.

“Despacito” began to shine briskly soon after its release in January and found an even wider audience in April. The Puerto Rican video broke Justin Bieber’s song “Sorry” from 2015, which was listened to a total of 4.38 billion times, according to Universal.

Despacito, meaning “slow” in Spanish, was 10 weeks as the No. 1 single on the American rating list, making it the first Spanish song to reach such a position after “Macarena” in 1996. 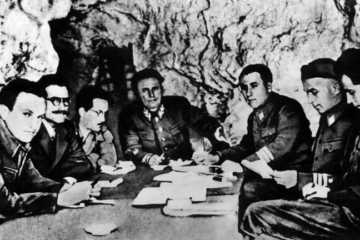 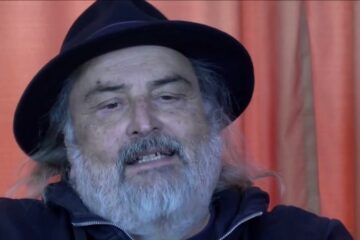 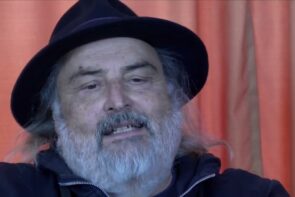